Why does Advanced Mortgage Investment Corporation limit its mortgage investments to the Ottawa region?

Primarily, AMIC makes mortgage investments in Ottawa and the surrounding regions of Eastern Ontario. We feel that it’s best, as the company grows, to lend where we live because we can see and monitor the properties. And because of AMIC’s connection to and relationship with Mortgage Brokers Ottawa, AMIC is assured of a constant flow of quality mortgage applications.

When reviewing AMIC as a potential investment, you may wish to review your current portfolio to ensure that it is not unsuitably overconcentrated in other products with an Ottawa-centric geographic focus.

That being said, AMIC management believes that the underlying economic fundamentals of Ottawa are strong and that the region presents an attractive investment opportunity for any lender providing mortgages to residential borrowers.

The Ottawa census division (not including Gatineau) is home to over 934,000 individuals in over 395,000 households.

Ottawa is widely regarded as the most stable real estate market in Canada, largely due to an educated population and diverse economy anchored by federal government employment and a thriving tech sector.

Ottawa boasts the highest concentration of scientists and engineers in Canada. It’s also the most well-educated city in Canada with 61% of workers having a post-secondary degree. 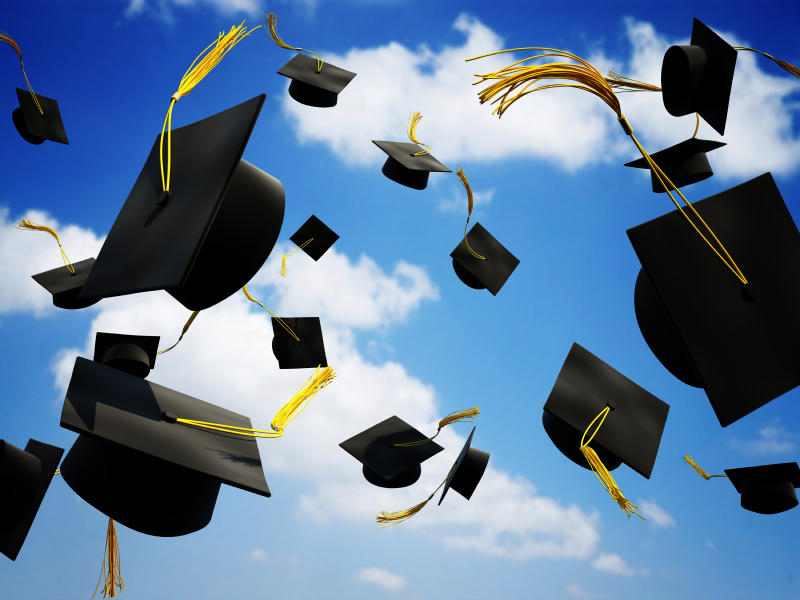 The average household income in Ottawa was $106k (which is higher than the provincial average at $97k).

MacLeans’ and MoneySense consistently rank Ottawa among the best places to live in Canada.

The 2016 census is a great source of information about Ottawa.

The City of Ottawa’s Economic Development office publishes quarterly updates that can also be used to review market conditions in the city.

The city’s population increased by over 5% from the date of the 2011 census. 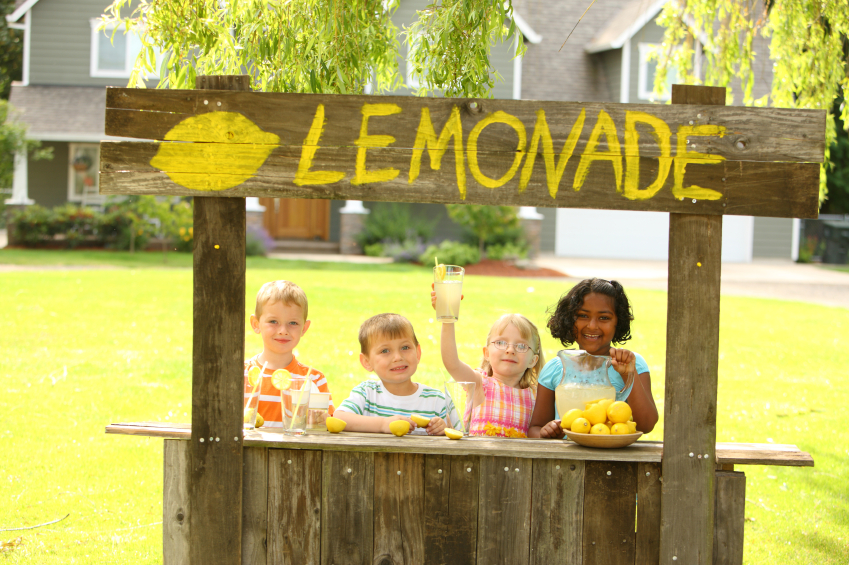 Per a Conference Board of Canada report, “The 2.3 per cent forecast growth in Ottawa-Gatineau’s gross domestic product (GDP) in 2017 is enough to rank it fourth-highest among the 13 municipalities studied in the report, trailing only Toronto at 2.7 per cent, Vancouver and Edmonton, both at 2.4 per cent. As a whole, Canada’s GDP is forecast to grow by two per cent.” (CBC)

Ottawa’s unemployment rate (not including Gatineau) typically hovers around 6%.

The estimated GDP of the greater Ottawa region was over $58B USD per a Brookings Institute study in 2014. 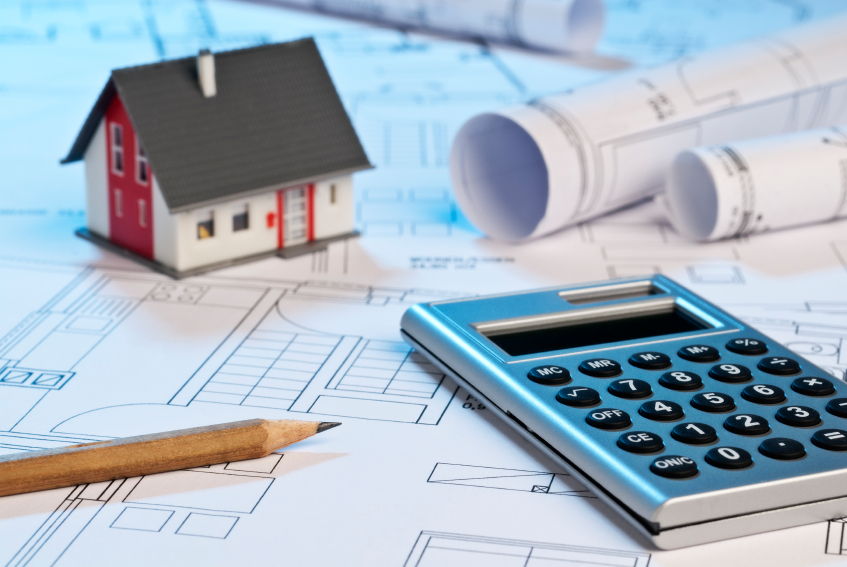